Each of the twelve survey points consisted of a 10-minute period where I sit stationary and count birds within fifty meters of the points. Highlights this week included finding a family of Brown Creepers, a second Northern Parula, and a Black-throated Green Warbler. 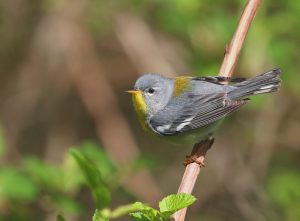 A Northern Parula from along the Rail Trail recently

I also completed butterfly surveys which were completed in ample amounts this week after previous weeks filled with rainy, cloudy, cold, and windy days (which limit butterfly detections). After several rains, many butterflies had emerged for the first time this year which I suspect they can time their emergence to when resources are plentiful. 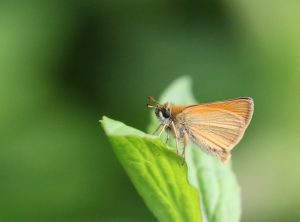 I detected a population of critically imperiled Two-spotted Skipper with as many as 12 being found along one of the transects! Further protection and restoration is needed to ensure the continued existence of this species in West Virginia. This species really stole the spotlight this week as I was able to find several in Kempton in Garrett County, Maryland where we luckily received access to restricted areas in cooperation with a current wetland restoration project.

This species had not been seen in Maryland in a long time and was a new species for the participants on the Kempton Butterflying trip! Below are photo highlights from our trip to the Kempton area. 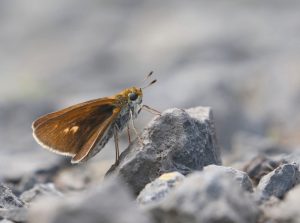 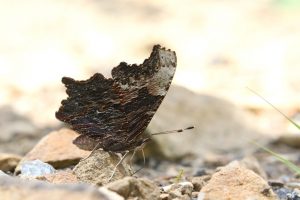 Gray Comma seen along the road at the North Branch Wetlands 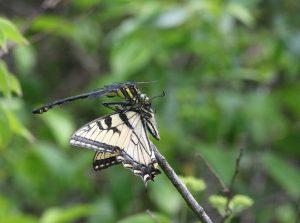 A Dragonhunter who had caught an Eastern Tiger Swallowtail for lunch

Finally, Friends of Blackwater offered another trip on Saturday June 25th where 5 participants joined me and Blackwater Falls naturalist Paulita Cousins for a morning bird walk around the trails at Blackwater Falls State Park Lodge followed by a hike out to Lindy Point.

Highlights included fantastic views of singing Winter Wrens, a Black-throated Green Warbler and Magnolia Warbler working the canopy together, a snag that held a Yellow-bellied Sapsucker and a Purple Finch and learning how to separate the metallic trill of our local breeding Dark-eyed Juncos from other trilling birds. What a great trip!

The group enjoying the view from the Lindy Point Overlook

Join Friends of Blackwater this coming week for several other exciting outdoor outings that I will be leading to see other cool denizens of our local environment! Check out the link below to learn more. To close, here’s a photo of a Slender Bluet, a new species of odonate for me seen on our trip to Kempton this week. 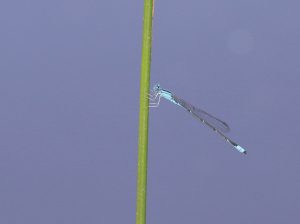