We are so excited to announce the winners of our 2019 state parks photo contest. After receiving over 50 submissions, our judges had a very hard -and enjoyable- time reviewing the photos. The contest had three categories: “People in Parks,” “Scenery,” and “Wildlife.” We’d like to thank everyone who submitted their work. Winners have received a $50 prize, and first runner ups have received a Friends of Blackwater T-shirt. Additionally, a “Peoples’ Choice Award” contest ran on our Facebook page for a week. The photo with the most “likes” won a Save Blackwater tote bag and sticker. It was a wonderful seeing and hearing about your appreciation of our natural heritage and state parks! Thank you to everyone who participated in the survey and photo contest! 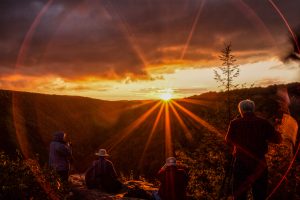 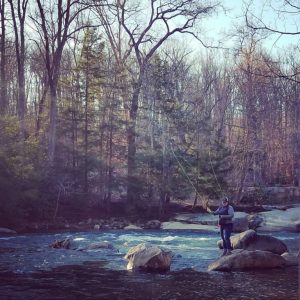 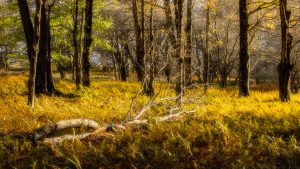 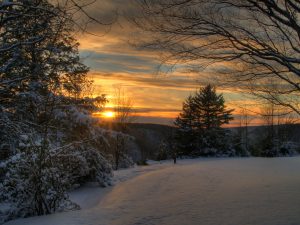 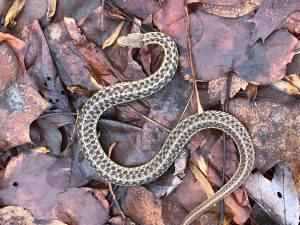 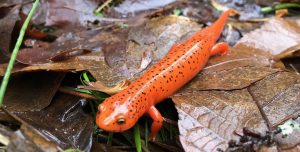