Located along the North Fork outside of Thomas, the Coketon Colored School was a two room school house that played an important role in West Virginia’s civil rights history. The town of coketon was named after “coke”, the coal-based fuel product that was the town’s major export. A small African American community formed around coal mining and coke production, but the children at the Coketon Colored School only received five months of education a year, less than the eight months provided to white students. In 1894 Carrie Williams, the teacher at Coketon, taught her students for the whole eight months despite only being paid for five months, then sued the school board for the missing pay. She was represented by pioneering civil rights lawyer JR Clifford, and the case went all the way to the West Virginia Supreme Court. In 1898, the State Supreme Court sided with Williams and Clifford, setting an important precedent for equality in education. The Coketon Colored school continued to operate until 1954. 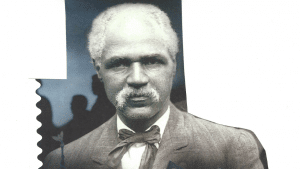 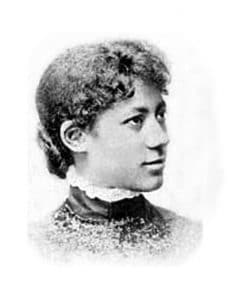 Learn more with a brochure about the court case.